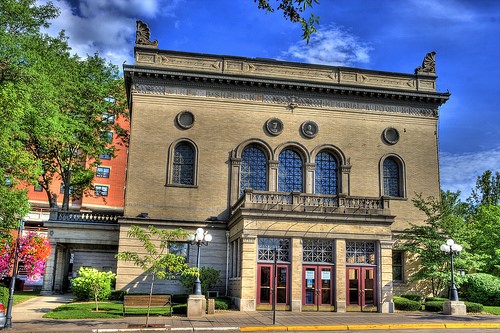 May is National Preservation Month, making it the perfect time to honor and explore historic places. To help celebrate, the Red Wing Heritage Preservation Commission (HPC) annually presents its Awards of Merit to individuals, institutions, and businesses who have been involved in exceptional local historic preservation projects.

This year, the HPC presented the Award of Merit to the City of Red Wing and the Sheldon Theater for the recently completed interior and exterior renovation of the T.B Sheldon Memorial Auditorium.

The project, which spanned approximately seven years, addressed needed exterior maintenance and restoration, and interior refreshing and modernization which were all accomplished following historic preservation standards. The project cost approximately $3.7 million and involved many hours of City and Sheldon staff time. City staff was able to secure nearly $1 million in grant and state bonding, including the Capital Grants-In-Aide program.  The preservation and continued use of the Sheldon are critical to the City’s image and the region’s quality of life and economy, as the Sheldon is an important part of Red Wing’s growing heritage tourism industry and art based economy. 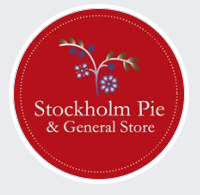 Red Wing General Store, the latest establishment from the owners of the award-winning Stockholm Pie & General Store in Wisconsin and the Pie Plate Café & Coffee in Red Wing, opened its doors on Wednesday, May 15th.

Located in the Historic Pottery Place at 2000 Old West Main Street, the Red Wing General Store features chocolates, vintage candies, baked goods from the popular Jenny Lind bakery, and their famous Stockholm pie. The shop also features gift items and a selection of greeting cards unique to the area and will also serve as a convenience for Red Wing’s newly revitalized West End District, with assorted sundries such as aspirin, sewing kits, emergency rain ponchos, packaged snacks, picnic supplies, cheeses, and beverages. Owner Alan Nugent expects that the store will attract tourists staying in the many nearby hotels, as well as bicyclists and hikers, given its proximity to the popular Cannon Valley River Trail. The store will serve as a trail pass purchasing station.

The idea for the Red Wing General Store grew out of popularity of Nugent’s Pie Plate Café & Coffee shop, located on the second floor of Historic Pottery Place serving sandwiches and slices of famous Stockholm pie.

Below is a recent snapshot of some very nice housing in Red Wing that were listed for sale in early 2019, showcasing three different types of houses, but all similar in asking price at approximately $195,000. 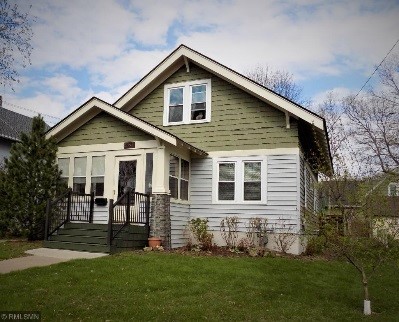 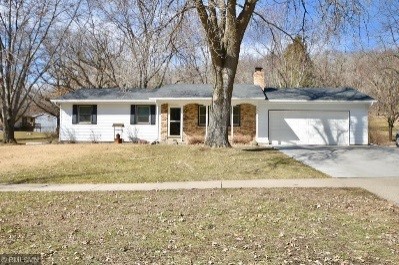 The Red Wing Port Authority was introduced to Nanocore four years ago when they opened their facility in Red Wing. Nanocore moved into the former JCPenney site in the Red Wing Mall in 2018. The Red Wing-based manufacturing facility recently announced that it is growing and looking to expand. This month, Tammy Lee was hired as chief executive officer to help the company see that happen. Lee most recently served as President and CEO of Recombinetics, a platform technology company.

Lee calls Red Wing a “craftsman town”, going on to say the people are “best in class when it comes to manufacturing.” That’s why she hopes to build Nanocore in the Red Wing community. The company intends to produce hundreds and even thousands of products in Red Wing, bringing on more employees as well. The company is also looking to raise $2.5 million in capital to ramp up production, Lee said, hoping to continue to grow the Red Wing facility over the coming months.

Nanocore specializes in FDA-registered therapeutic cooling products under its Nanohealth and Nanopause brands. Nanohealth products are recommended by doctors, chiropractors and physical therapists for various injuries, surgeries, and sciatica pain. The Nanopause Cool Bolero is used by women suffering from menopause. The Red Wing Port Authority is currently discussing a variety of funding resources with them. 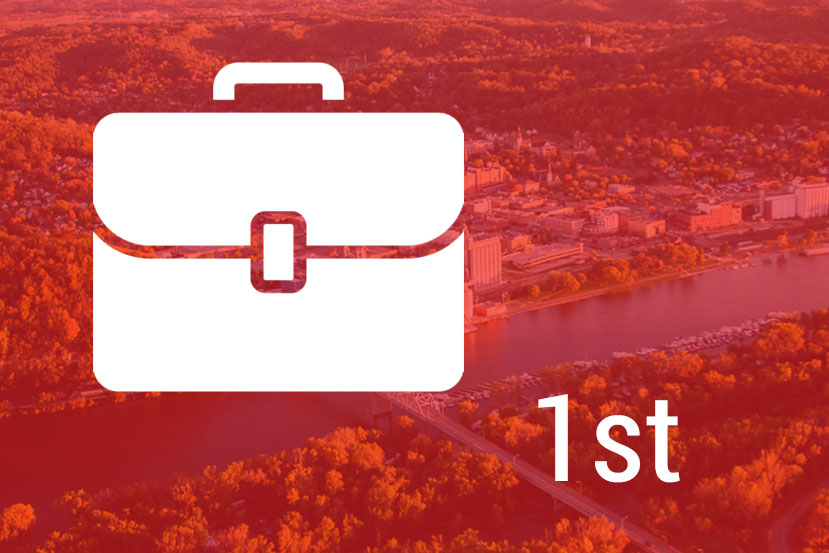 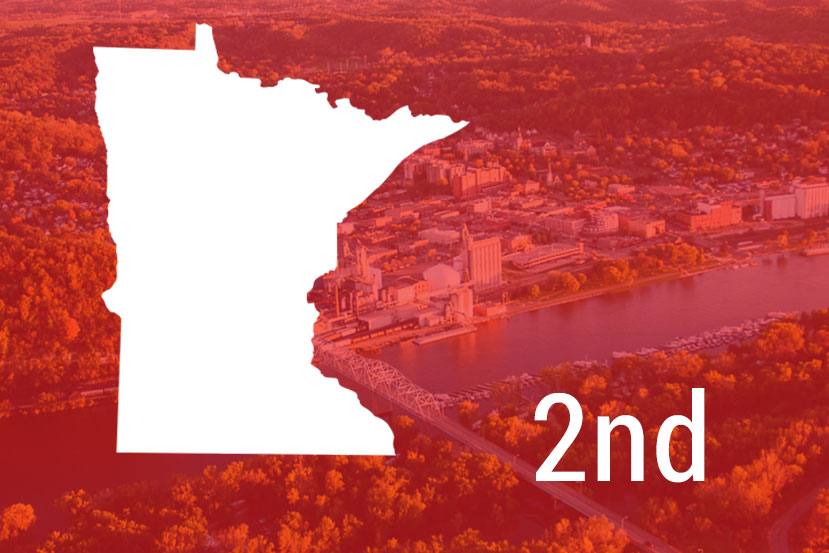 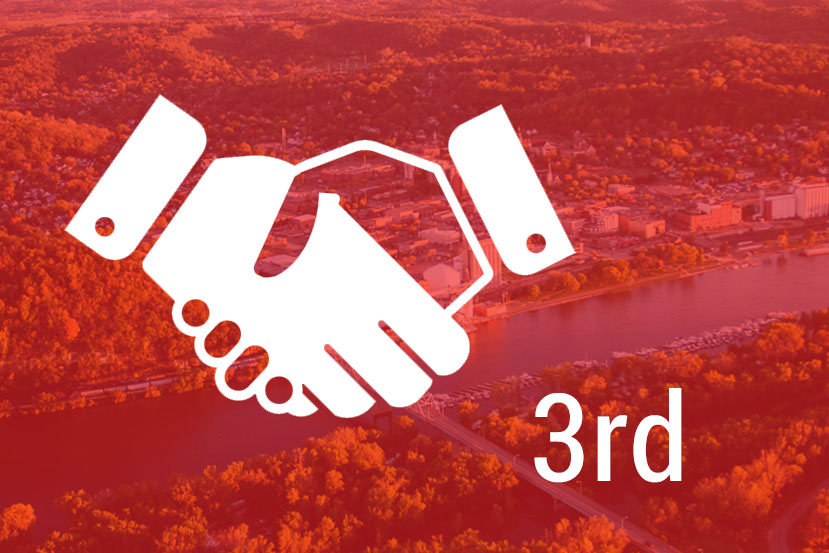 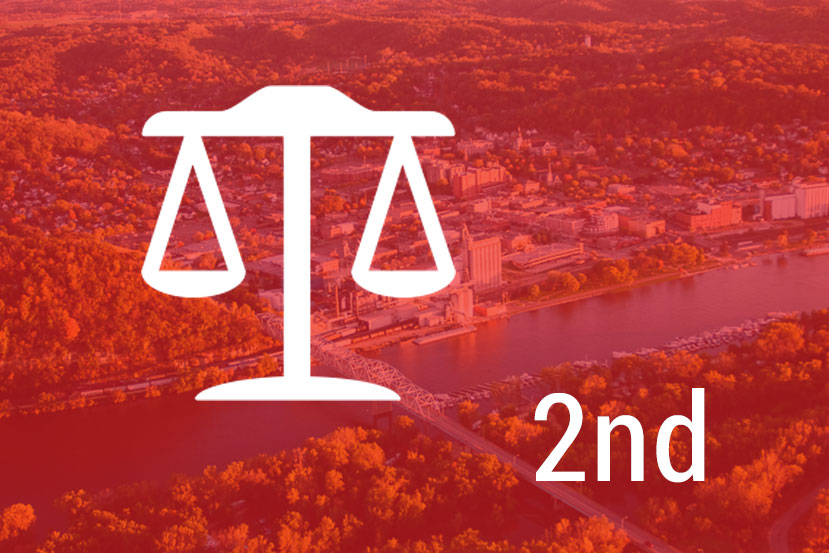