The Mississippi: A Driving Force Behind Red Wing’s Economy

The Mississippi River is a defining characteristic of Red Wing, both aesthetically and commercially. The mighty river plays a unique and important role in the city’s economy. It enables barges to carry cargo to international destinations. It also helps drive tourism with recreational boating and river cruises. 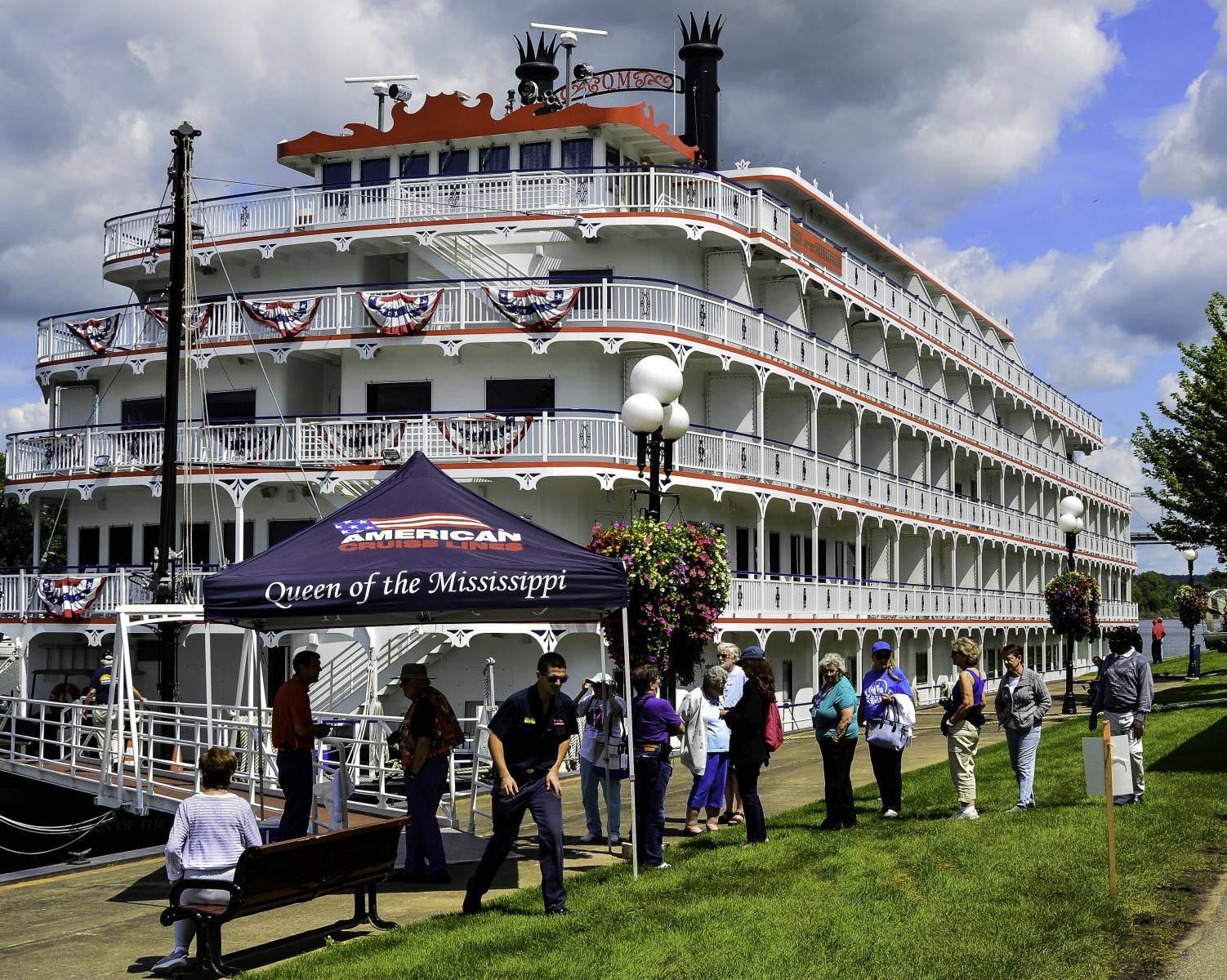 Red Wing is one of only five river ports in the state. Our inland marine highways extend throughout 38 states in the heart of the nation, which makes barges integral to commerce. They carry goods we all depend on, such as coal, grain and petroleum.

Moving goods by barge has big advantages. It is more fuel-efficient and has less environmental impact than transporting goods by rail or truck, according to the U.S. Army Corp of Engineers. An equivalent amount of cargo moved by rail would produce 30 percent more carbon dioxide, while a truck would create 1,000 percent more emissions than a barge.

Barge transportation also has a much lower rate of injury than both truck and rail transport. Waterways also take stress off overburdened highways and railways. Nearly 97,000 tons of commodities moved through Red Wing’s port in 2015. 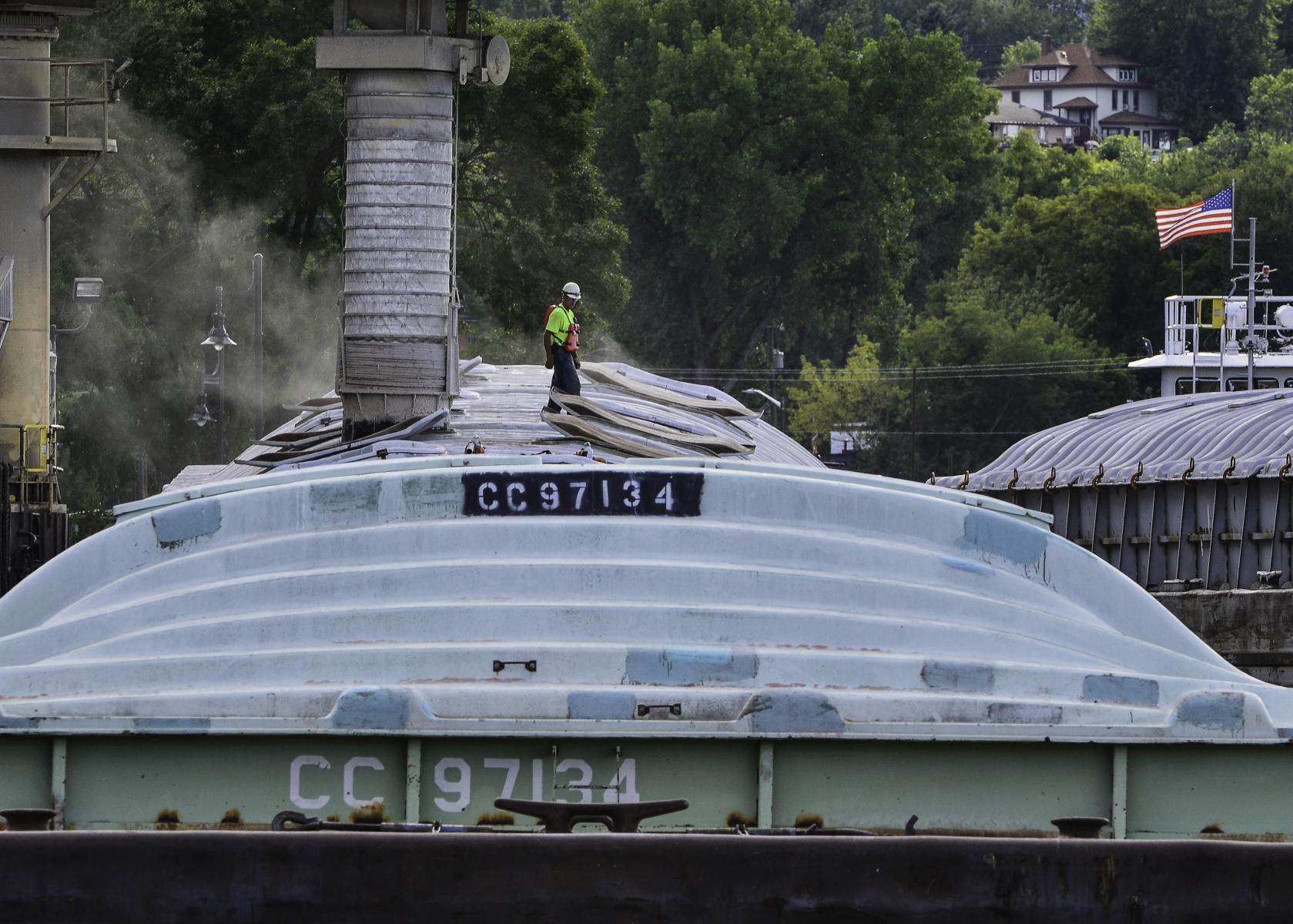 The Rise of River Cruising

Being a river town is also a boon for tourism. According to the Cruise Lines International Association, river cruising is the fastest-growing segment of the travel industry.

The American Queen Steamboat Company views Red Wing as an important stop on its Mississippi tours. James Palmeri, vice president of product development, says the company’s tours helped inject $1.44 million into the area economy in 2016. Since the company added another boat this year, he expects the economic impact to top $2 million in 2017.

Sixty support jobs in Red Wing are directly related to the company’s business. The boats purchase fuel from Wilson Oil in Red Wing and have local confectionary offerings onboard. The Steamboat Company also encourages its guests to find a local culinary experience. Twenty percent of river cruisers eat lunch in town while visiting.

Red Wing’s scenic beauty and historic downtown make it an appealing destination for the paddle wheel boat tours that conjure up old-fashioned Americana. “Our guests are looking to experience true America and Red Wing epitomizes that,” says Palmeri.

American Queen Steamboat Company tours of Red Wing make six stops, with paid admission included on attractions such as the marine and pottery museums. The idea is to support the local economy while highlighting Red Wing’s charms.

River cruises tend to attract baby boomers with disposable income. Palmeri points out that the average person spends $400-500 per day just to be on the boat. The stops encourage what he calls a “circle of prosperity,” which benefits everyone involved.

“We aim to be good corporate citizens and neighbors,” explains Palmeri. “A vibrant downtown creates a better experience for guests, which means a better overall cruise experience.”

A Time to Look Forward