Red Wing is well known for its historic downtown. Buildings dating back to the mid-1800’s were carefully preserved to maintain the architectural charm of the past, while proactive planning integrates modern businesses. It’s a popular destination for locals and tourists alike. 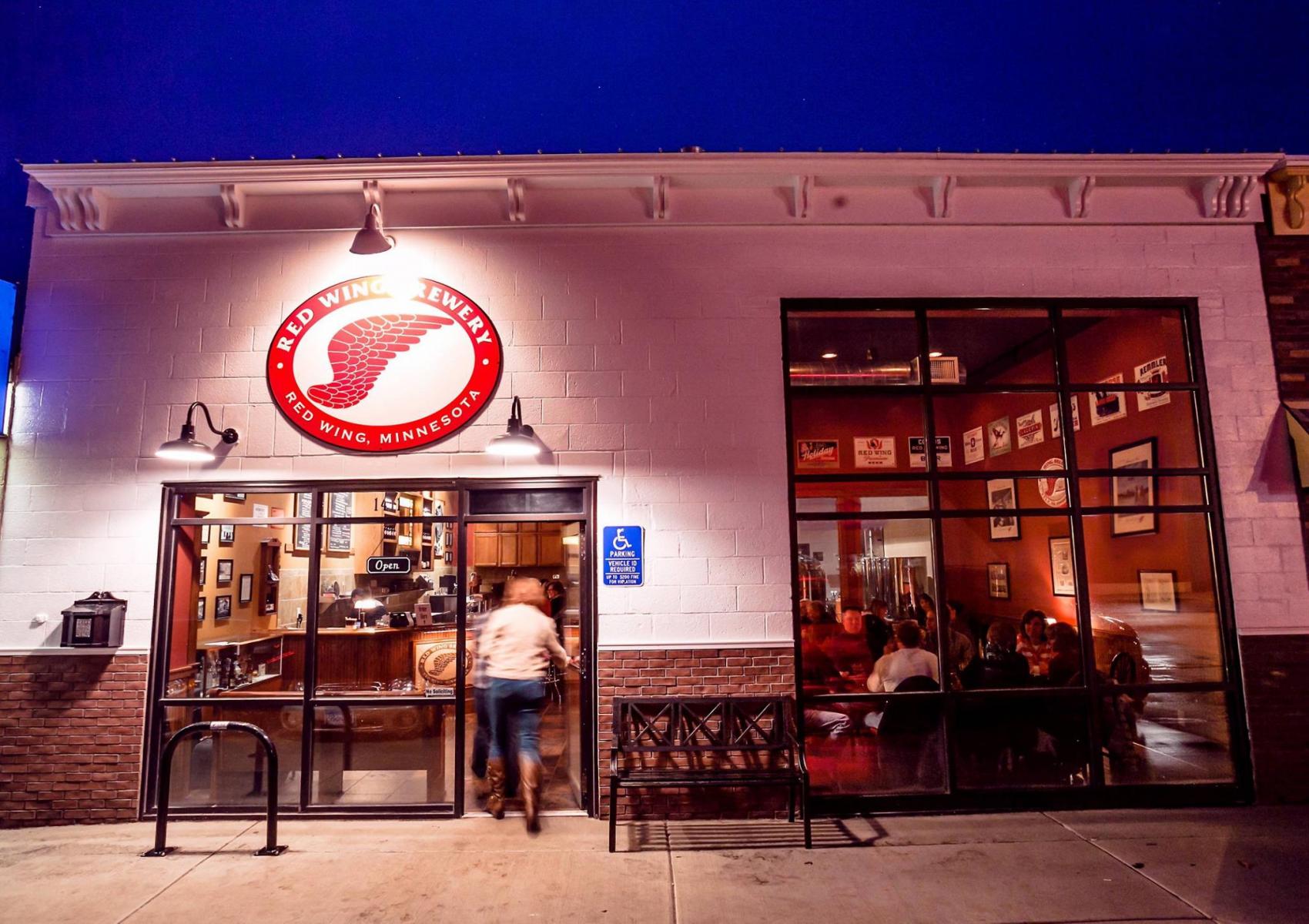 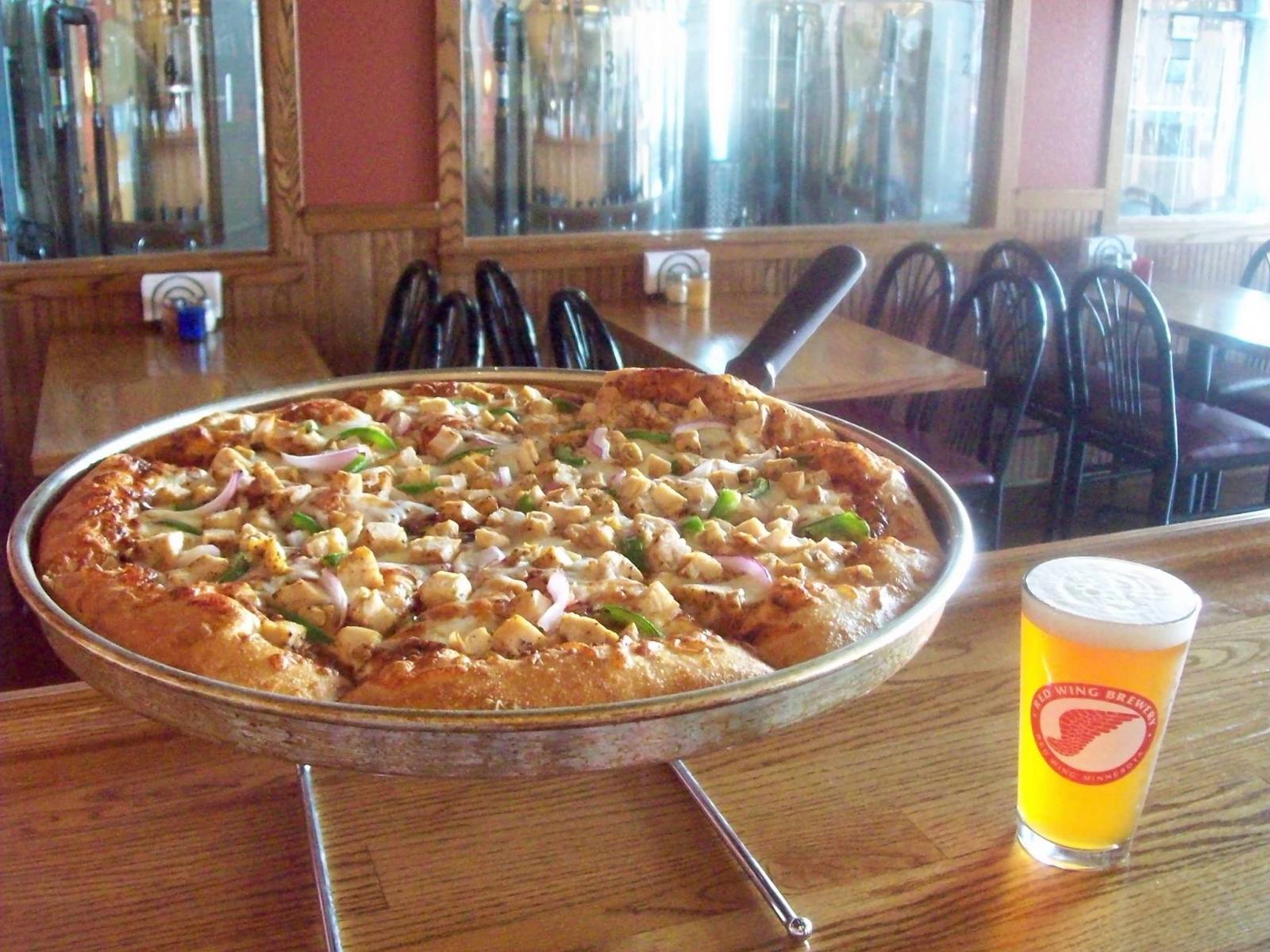 Trends in Office and Industrial Parks