Air travel has come a long way since the City of Red Wing established our regional airport more than 70 years ago. At the time, it consisted of two grass landing strips.

The city manages the public use airport. Improvements over the years have enabled the Red Wing Regional Airport to grow and evolve to serve the needs of our city, our region and beyond. It has become a valuable asset to the area and provides a boost to our economy through both commercial and private air travel.

The airport benefits our city because it offers faster and more convenient air travel than larger airports in Minneapolis or Rochester, which are located 50 miles away. It also provides service for air ambulances and military helicopters and hosts about 50 planes with a mix of private and commercial hangars. Red Wing Regional Airport has between 20,000 and 30,000 airplanes taking off or landing each year. 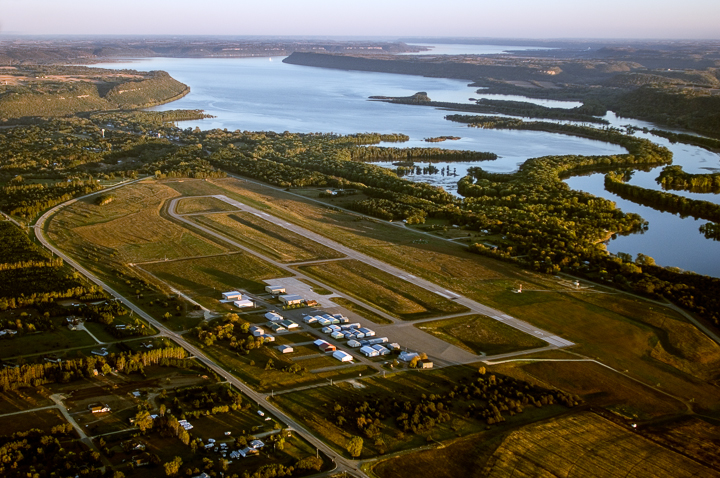 Having a local airport is a boon for business. It supports 500+ corporate flights annually. Many non-aviation businesses chose to locate in the area in part because of the excellent airport system. The Red Wing Regional Airport is well used by local retailers and manufacturers such as the Red Wing Shoe Company, Industrial Hardwood Products, Red Wing Software and Trinity Industries.

Many charter operators utilize the airport, often transporting dignitaries or entertainers traveling to Treasure Island casino. Without access to commercial and/or general aviation airports, the productivity of many of these businesses would be jeopardized. 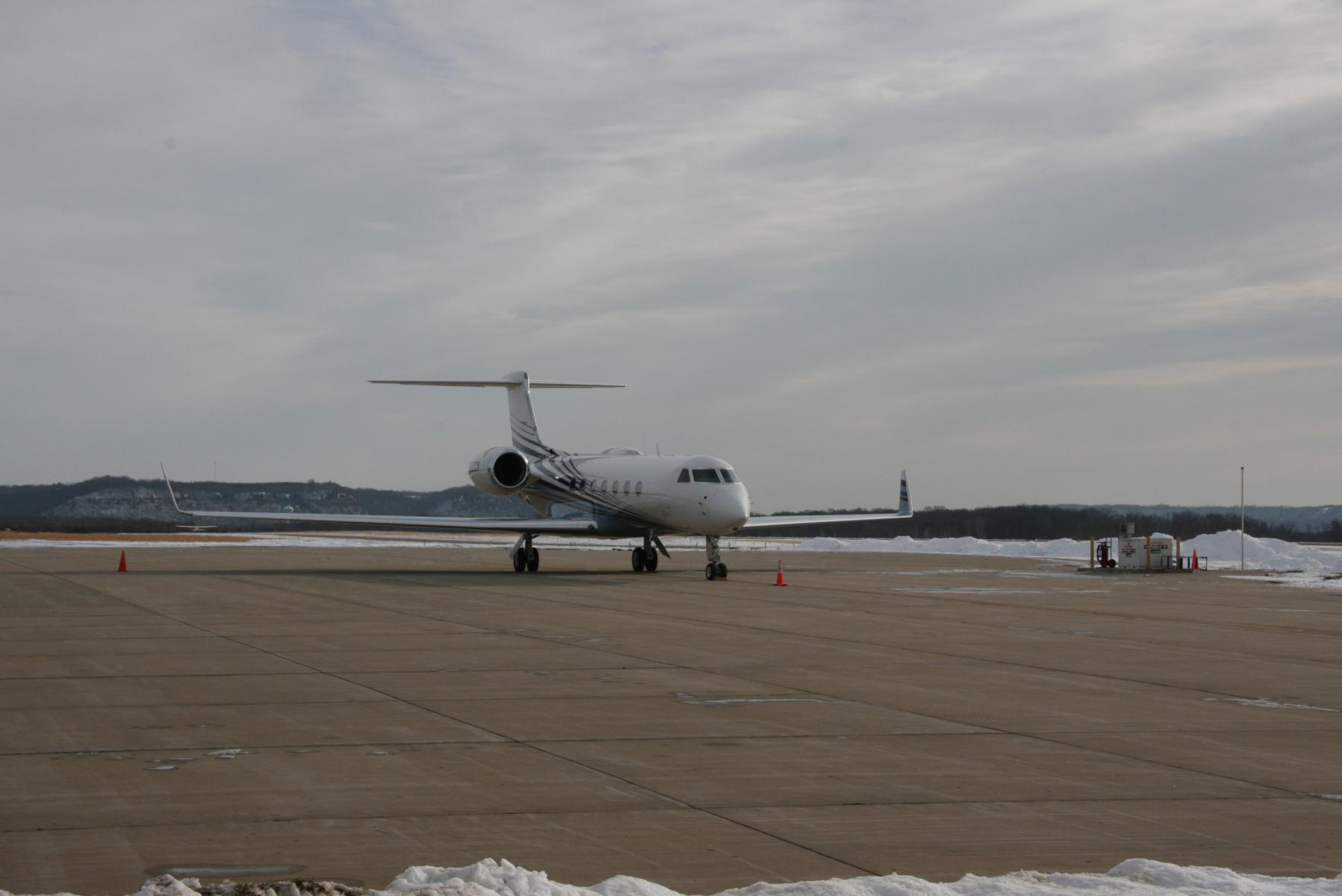 Three commercial operators are housed at the airport: Red Wing Aeroplane, Seifert Skyways and Blue Airways. They offer a mix of services, from maintenance and training to aircraft rentals and charter planes. The companies employ about 120 people.

Red Wing Aeroplane began operating in 1992 and has grown significantly in the last 5 years. They now employ close to 100 people and have a fleet of 13 jets with a 14th on the way. They conduct approximately 500 operations per month between destinations worldwide providing charter, flight training and maintenance services.

Blue Airways started back in the 1980s and has gradually expanded its services over the years. Since 2004, it has served as the airport’s Fixed Base Operator and caretaker for the City of Red Wing. The company offers a full range of services, including all aspects of aircraft maintenance and management.

Blue Airways serves a variety of aircraft and customers. “It could be someone flying in for dinner on their own private plane, something as small as a two-seater. Or it could be a business bringing in a larger, 15-seater,” says Sam Blue, chief operating officer.

Blue emphasizes the airport’s value to the community, and especially to businesses, since the general airline hub system isn’t necessarily efficient for visiting small towns such as Red Wing and might require a connecting flight, an overnight and/or a rental car.

“That can add up to a lot of wasted time for employees over the course of a year,” says Blue. “Time is important to businesses. It’s nice to have another option besides other airports or driving.”

Dec 6 2017
Schoolhouse Scoop is now dishing out dessert in Cannon Falls. Hastings' Schoolhouse Scoop expanded this summer with the opening of the new location on July 1. "I feel like every small town needs to have a hard-scooped ice cream parlor," said Amy VanZee, owner of Schoolhouse Scoop. Ice cream has always been nostalgi...Continue Reading

Nov 29 2017
With the desire to bring her happy place to the Cannon Falls area, business owner Nancy Crandall has officially started a new chapter in her life. Nancy and her husband, Don, recently opened the Real Deals on Home Decor and Boutique in Cannon Falls. The shop offers a wide variety o...Continue Reading