For years, city centers and their small businesses were left to languish as consumers were pulled away by the convenience of shopping malls. The last couple of decades has brought a realization that downtowns are the core of our communities. With this came a movement to revitalize main streets across America.

The Red Wing Port Authority supports businesses, large and small, with a broad range of incentives and loan programs. It has been a partner in sparking downtown revitalization, working with other community leaders to build the historic downtown into a thriving city center with recreation, culture, specialty shopping and restaurants. 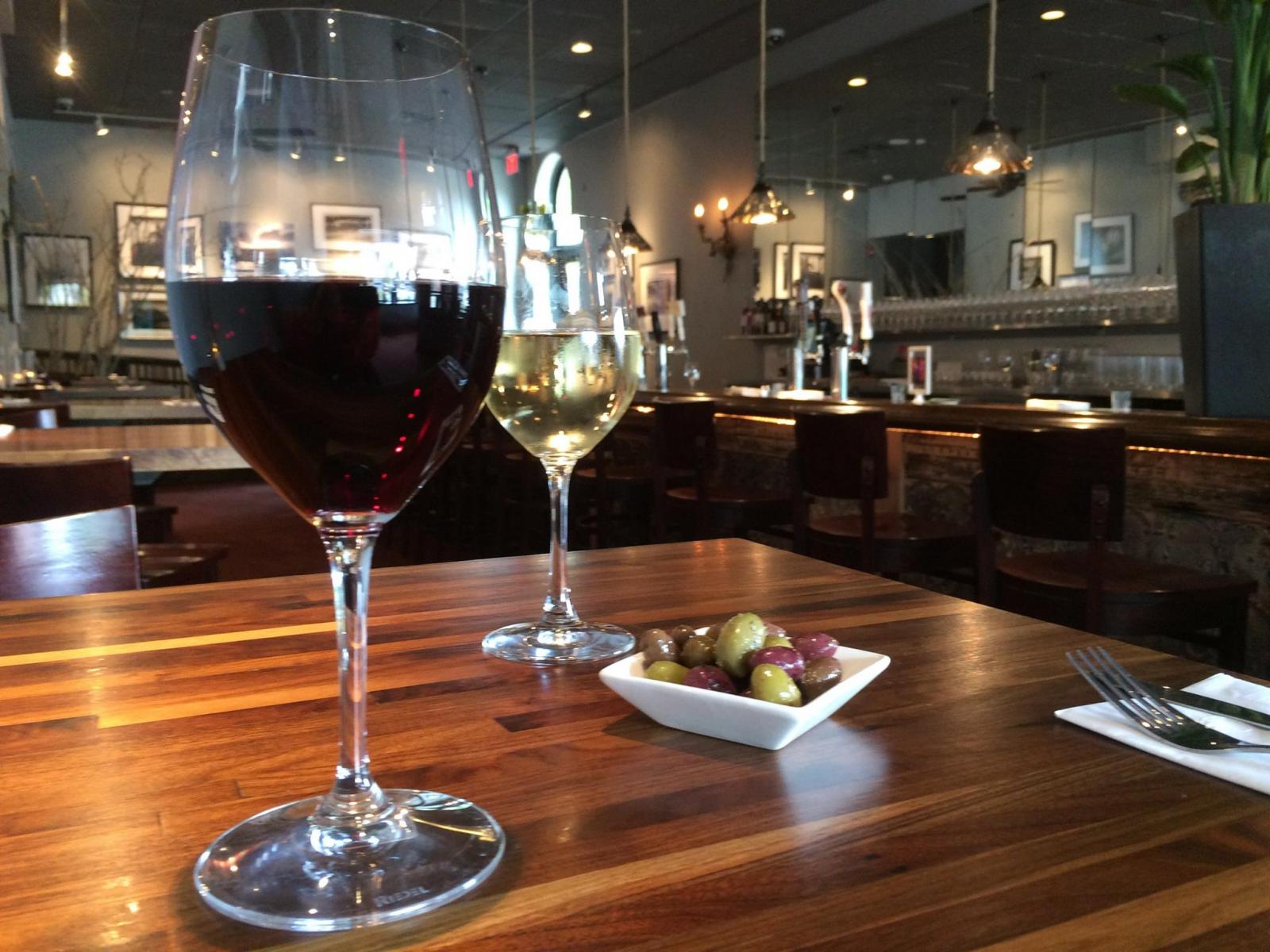 Brian Schneider and Tom Quanrud moved to Red Wing in 1998 from Minneapolis and have since purchased and renovated six buildings in the city’s historic downtown. The entrepreneurial pair’s most recent venture is Oliver’s Wine Bar.

The bar and restaurant opened in 2015 and is named after their dog, a German shorthaired pointer/Jack Russell terrier mix.

Schneider and Quanrud received two loans from the Port Authority through a Community Development Block Grant (CDBG) for economic development funds to help complete extensive renovations to the interior and exterior of the 15,000-square-foot, historic downtown property that houses the business.

The building needed to have its heating and cooling system replaced and a sprinkler system installed. The renovation costs exceeded what was initially anticipated. “The project would have stalled or not been completed if not for the Port Authority,” says Schneider, noting that the loan helped bridge a funding gap. 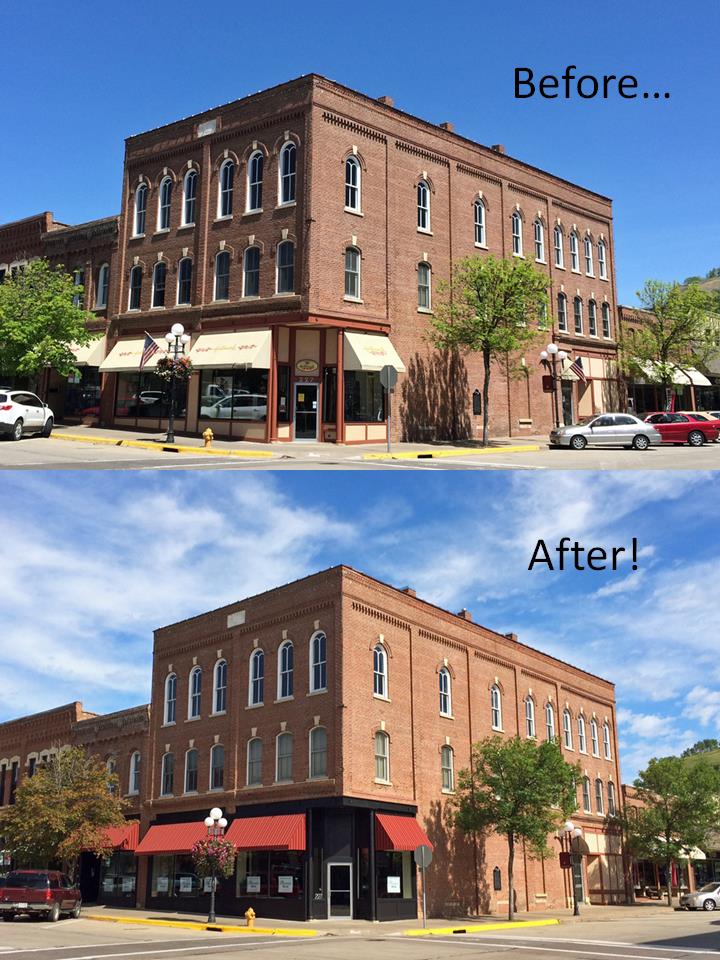 The wine bar employs 28 people. It features live music as well as tapas and pasta dishes. Though it’s only open for 21 hours each week, it has quickly become a downtown hotspot. Schneider is pleased with the community’s reception to the establishment and encourages other entrepreneurs to “find a dream and chase it.”

The successful renovation of this building and subsequent popularity of the wine bar has helped breathe life into the 140-year-old building and the surrounding area. “I feel like it’s great way of building community,” says Schneider. “It’s a long-term investment as a property. The goal is to bring the building the next 100 years into the future.”

The Port Authority has assisted a variety of downtown businesses with its flexible loan programs and other incentives. It contributed $5,000 to the Red Wing Mercantile in 2016 to enable a new retail pop-up store to sell Red Wing themed items and clothing.

In 2016, it also contributed $10,000 to Downtown Main Street (DTMS) for a collaborative entrepreneurial competition sponsored by DTMS, the Port Authority and the Red Wing HRA. The goal was to recruit two new retailers to the historic downtown district. The winners of the competition, Rivertown Comics & Games and Red Wing Bicycle, each received a loan to help get their businesses established.

Another downtown business, Backwoods Framing & Engraving, received a loan from the Port Authority through a partnership with the HRA for extensive renovations to its building, including tuck pointing, adding a new door, replacing stairs, re-supporting stairs and adding new windows. More recently, Backwoods received grant money from the Port to remodel the front of its building using the Sign, Awning, and Façade Grant Program.

The Port Authority collaborated with the City of Red Wing and the HRA and used CDBG funds to provide assistance with the environmental assessment and remediation of a downtown property that will be leased by Duluth Trading Company. The Port used Minnesota Investment Fund grant monies, which focus on job creation, to support the new retail store, offices and call center that will bring 30 new jobs to Red Wing.

Learn more about the Port Authority’s various incentives and loan programs and how they might help you in following your business dreams. http://www.redwingportauthority.org/red-wing-port-authority/business

Dec 5 2018
The Minnesota Department of Agriculture is offering a tax credit for beginning farmers interested in using that money toward the sale or lease of land, equipment, machinery and livestock. The Beginning Farmer Tax Credit was started in 2018, as a way to held Minnesota residents with a desire to far...Continue Reading

Dec 3 2018
Scores of Minnesota manufacturers are hosting students this week during Minnesota Manufacturing Week to stimulate interest in critical industries that also pay above average. They included two growing North Minneapolis makers located within a couple blocks of each other: Unison Comfort Technologies, a builder of heating-and-cooling systems that can be a...Continue Reading