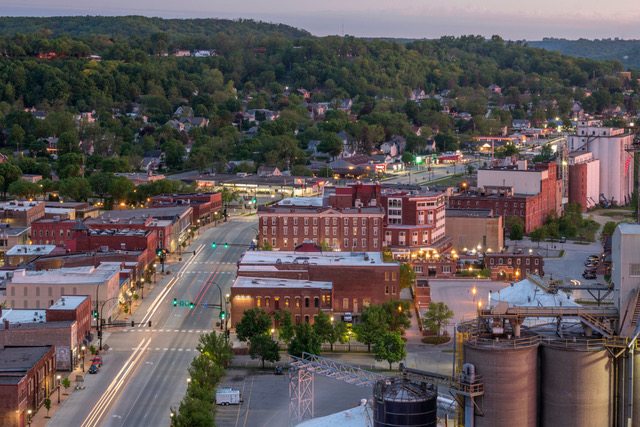 Red Wing has a fantastic downtown, complementing great area resources like the Mississippi River, the city’s adjoining riverfront and numerous biking and hiking trails. The amenities bring industry and people to Red Wing, resulting in needed services to support them. Red Wing leadership has always emphasized preserving the historic and functioning downtown to ensure the area’s economic viability.

“The downtown is vital to Red Wing, and it is exciting to see the city and downtown area grow and change with time,” said Red Wing Community Development Director Kyle Klatt.

Downtown development has experienced a market shift over the last decade. Historically, development has focused on office and commercial space, but more recently, the focus has been on housing and retail.

“It is important for the City to determine how it can assist in that development, which often requires different approaches at different sites,” said Klatt. “Many of the projects would not occur without public financial assistance.”

The City of Red Wing has an extremely innovative spirit regarding the methods it creates to facilitate development through financial assistance. Tax increment financing (TIF) is a common method used to encourage developers to construct buildings, private improvements or public improvements, like streets, sidewalks and utilities. Funding sources typically center around property taxes in the region. In Red Wing, one example is the Downtown Investment Partnership Fund, to which the City contributed money over several recent years, ensuring the availability of local funding to assist downtown redevelopment projects without regulatory strings attached.

Another example is the Red Wing Redevelopment Challenge, a pilot development program designed to spur economic and housing growth in Red Wing’s historic downtown area. After closing to applicants recently, community partners developed an incentive package worth up to $335,000 for one redevelopment project within the downtown Red Wing historic district to be completed by December 2023, or 18 months after the project is awarded. Partners include the City of Red Wing, Red Wing Port Authority (Port), Red Wing Housing and Redevelopment Authority, Goodhue County and the Jones Family Foundation. The Challenge requires a dollar-for-dollar match and the financial incentives will be awarded based on the demonstrated financial need of the project.

Heimie’s Haberdashery, a men’s clothing store in St. Paul, opened in late 2022 at the former Josephson’s, a Red Wing mainstay for nearly 150 years. The upper floors had been vacant for years and used primarily for storage. As new ownership worked on remodeling, it sought assistance to develop that upper flooring. The Port put together a loan package to turn that space into affordable housing. The funding was necessary to improve the utility framework from the street to the building, separating the electrical system for the store from the residential portion.

Klatt said other projects indicate an increasing interest from developers in creating more housing options in downtown Red Wing. One of the bigger development projects is at the site of Mike’s Barber Shop. Minnesota DEED awarded just over $204,000 in Redevelopment Grant funds to the City for demolition and public infrastructure improvements on the 0.37-acre downtown site. Matching funds from the developer, tax increment financing and the City will facilitate conversion to a four-story, 36-unit apartment building with up to 800 square feet of commercial space.

Another project is part of the Red Wing Redevelopment Challenge and will add five residential units to the second story of the Hallstrom’s building in 2023. Bush Investments will lead the project, focusing on exterior facade improvements to preserve the integrity of the historic building. The Red Wing City Council approved the creation of a TIF district on West Fourth Street to include the Hallstrom’s building and a vacant lot next to it.

The former Associated Bank building has been vacant for about seven years in the heart of Red Wing at the corner of Third and Bush Streets. Mankato’s Coldwell Banker Commercial Fisher Group has purchased the property and will convert it to 20 to 30 apartments and 1,500 to 2,500 square feet of retail space on the ground level. Financing for the project is expected to include some TIF, said Klatt.

Klatt is extremely pleased to see the recent momentum on these projects. He believes they will have an impact on long-term projects, as well.

“It is exciting to see the addition of around 70 housing units, which is an important requirement to maintain downtown Red Wing’s economic growth,” he said. “Larger properties close to the riverfront have the potential to continue the revitalization of Red Wing.”

The Red Wing Port Authority supports development in Red Wing and throughout the city.  Please call (651) 385-3639 or contact us with any questions about assistance today!

Jan 18 2023
Minnesota’s economic engine is powered by more than 100,000 businesses, a diverse landscape interconnected in ways not understood by the casual observer. For a select group, Leadership Minnesota opens the window to a behind-the-scenes look at what makes our state’s economy tick. This exclusive program also helps you understand how public polic...Continue Reading 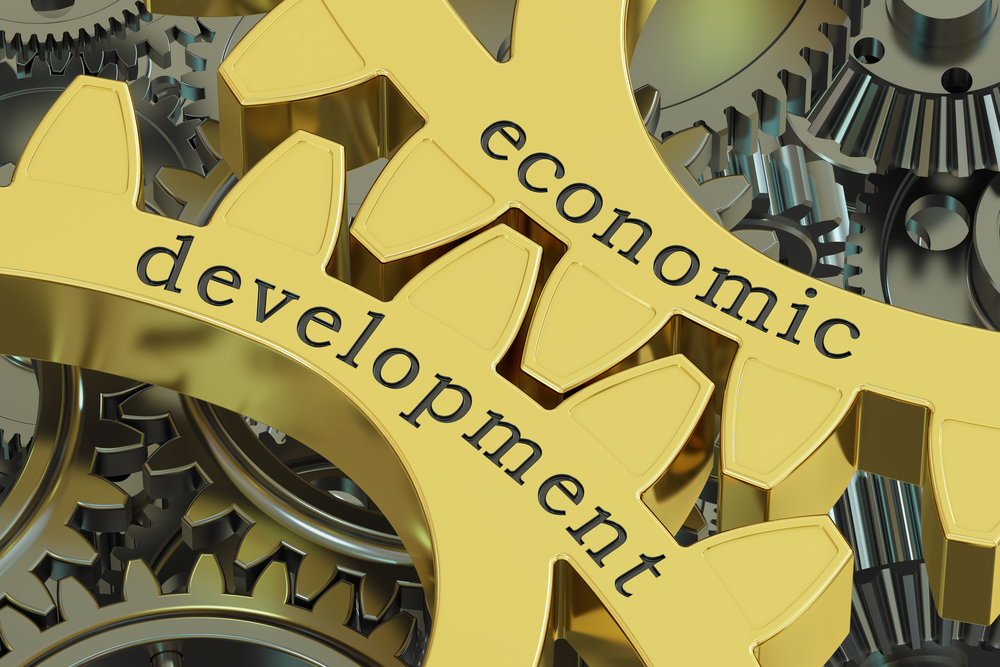 Jan 18 2023
A Series on the Red Wing Port Authority’s Role in Delivering Local Success  Economic vitality is critical to a community’s growth and prosperity. As businesses operate and flourish, they provide jobs for residents, increase financial opportunities where they are located and improve the overall quality of life in an area. Tha...Continue Reading

76% of Managers Now Agree — Hybrid Employees Are More Productive. This is How You Can Unlock Their Full Productivity Potential.

Jan 14 2023
A new study from the University of Birmingham has found that managers developed a more positive outlook on the benefits of remote and flexible working since the outbreak of the Covid-19 pandemic. The research surveyed 597 managers and found that 51.8% of them agreed that working from home improves employee concentration, 59.5% agreed tha...Continue Reading